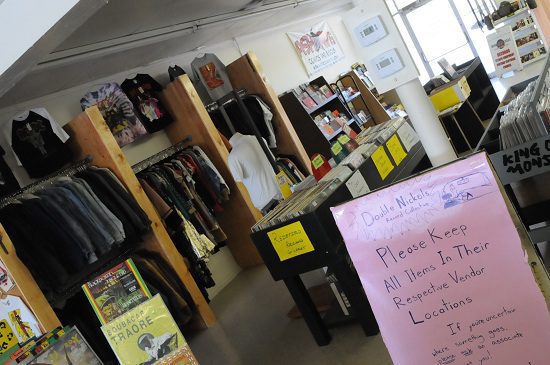 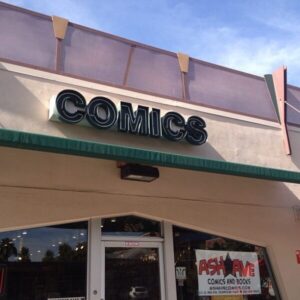 Thanks to the Phoenix New Times for once again selecting Ash Avenue Comics & Books as the Best shop in town for comic readers.

Perhaps a trip to the comics shop sounds like a nostalgia-ridden adventure down memory lane. While it can certainly serve that function, Ash Avenue Comics is big on the now. With a solid selection of fresh indie books, notable graphic novels, and big-name serials, too, the Tempe standby eschews an old-timey feel for a selection that’ll surprise anyone who’s been on a hero hiatus. Not sure where to begin? Consult owner Drew Sully. The shopkeeper is (surprise) an avid comics reader and readily dishes on his favorite ongoing series like Uncanny X-Men or Hellboy in Hell.