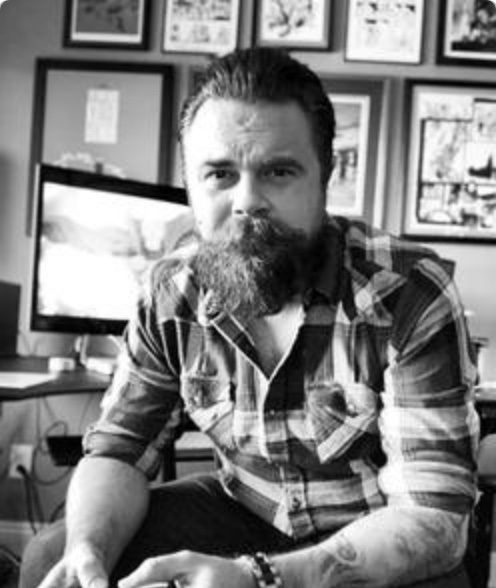 We’re excited to announce that MITCH GERADS, celebrated Eisner award-winning artist of Strange Adventures, Mister Miracle, and Sheriff of Babylon, will be joining us for an in-store event on SATURDAY, 1/29 from 2:00-4:00 pm! Mr. Gerads’ visit coincides with the release of his latest work, the Batman/Catwoman Holiday Special, for which he stepped in to complete the story begun by his friend John Paul Leon before Mr. Leon’s tragic passing last year. Mr. Gerads will be signing copies of that issue and other books featuring his art.

This will be our first in-store event since the onset of the global pandemic, and we hope to see you all there. Please note that if you plan to attend, we ask that you please respect the following requests: 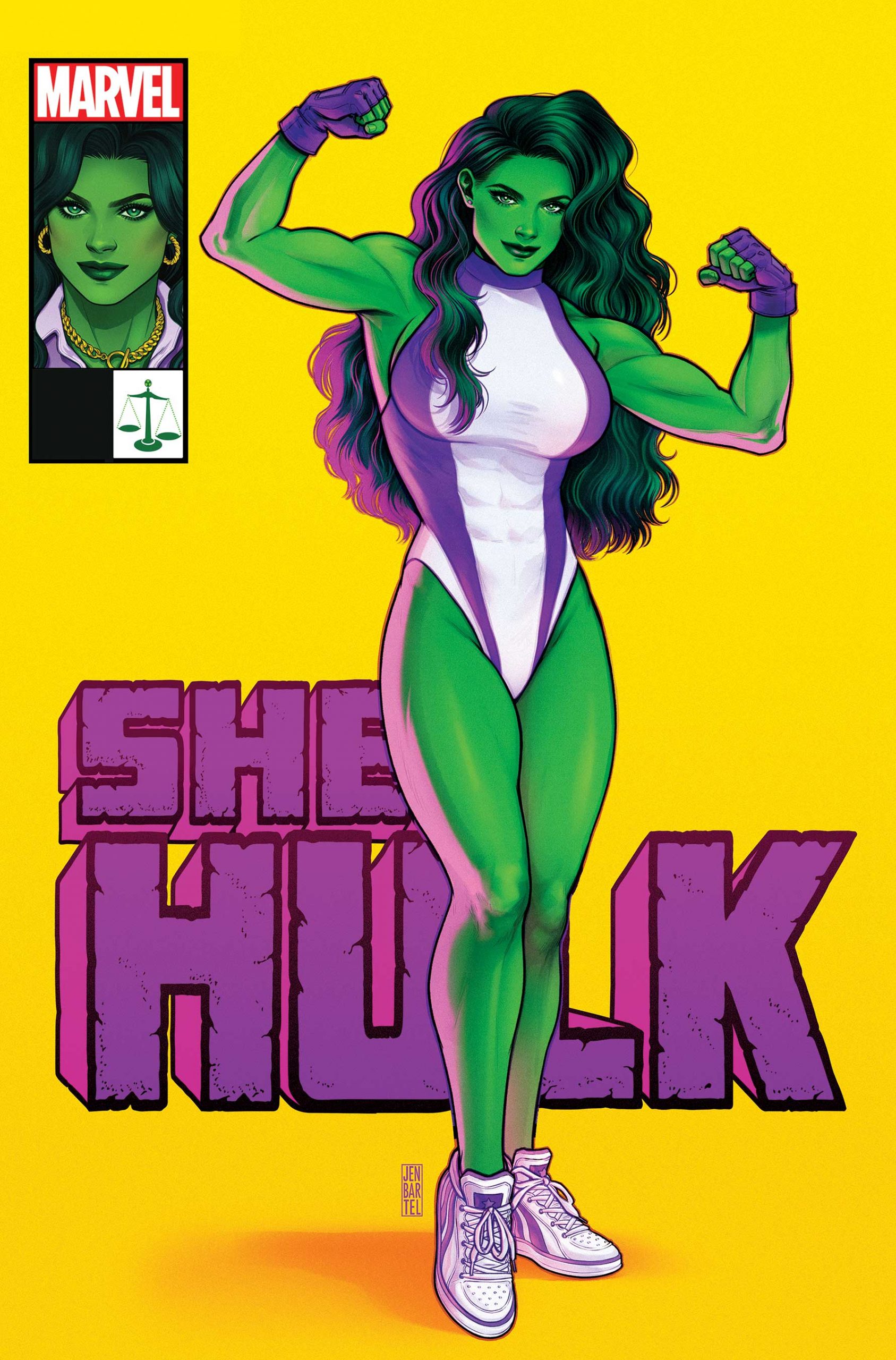 The weekend approaches! What could be finer? A chance to throw off the cares of the week and turn our thoughts to higher things without petty concerns of the workplace to weigh us down. Thoughts like:

No pressure, but come up with those answers toot suite because Monday, 12/13 at 5:00 pm MST is your last chance to pre-order the following books before final order cut-off: 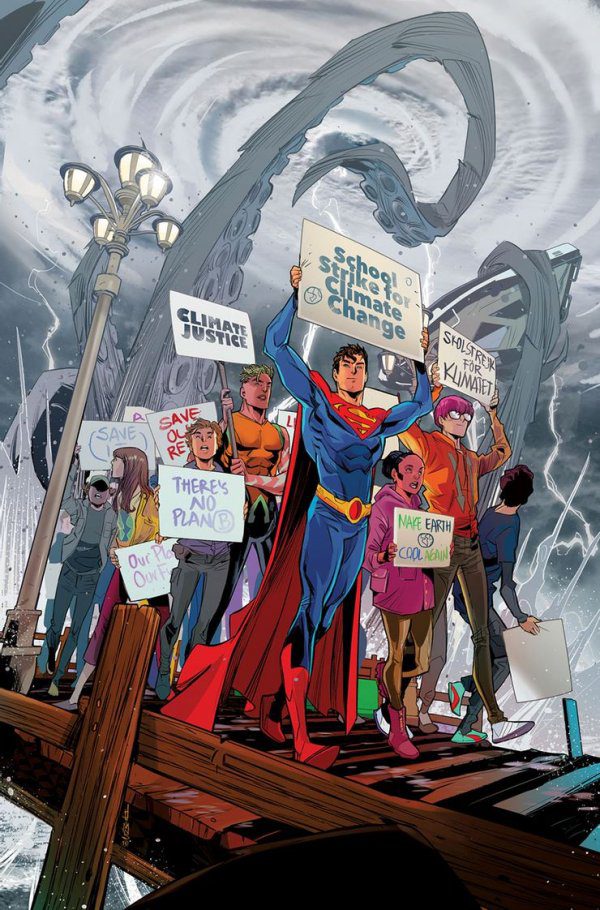 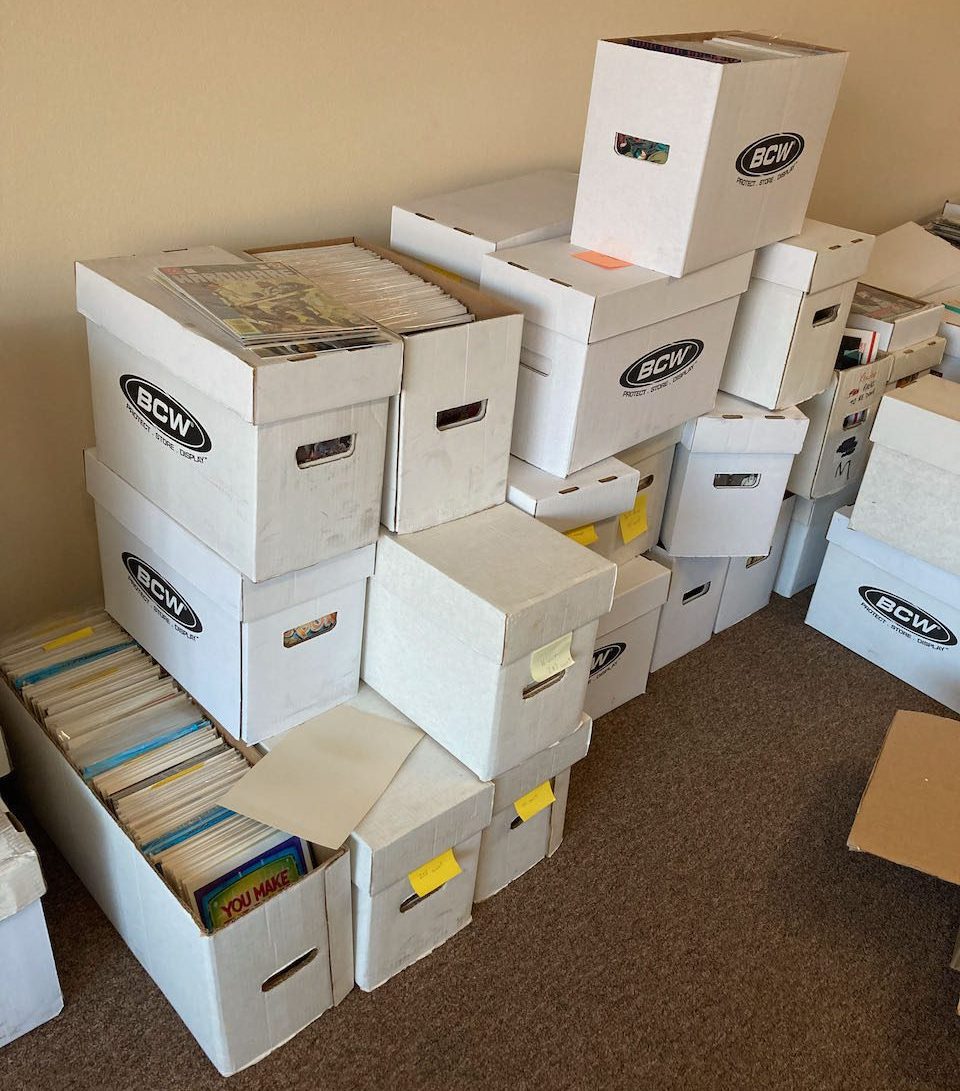 Are you running out of space for your comics? Perhaps you have a lot of comics that you know you’re never going to look at again. Perhaps an organizational expert from a TV series you’ve just watched on a popular streaming service has inspired you to thoughtfully re-examine the things in your life that bring you joy. Perhaps your spouse or partner has given you an ultimatum, and they seem really serious this time.

We have great news! Ash Avenue Comics is willing to take that mountain of comics off your hands for cash money that you can take home to that spouse or partner and say, “HA! I told you these things were an investment!” That’ll show ’em! Our expert comics buyer will give you an honest appraisal of your collection and offer you a fair deal. What could be sweeter?

Collection appraisals are offered Tuesday through Saturday by appointment only. No walk-ins! Please schedule an appointment with our buyer, and we look forward to seeing your collection! 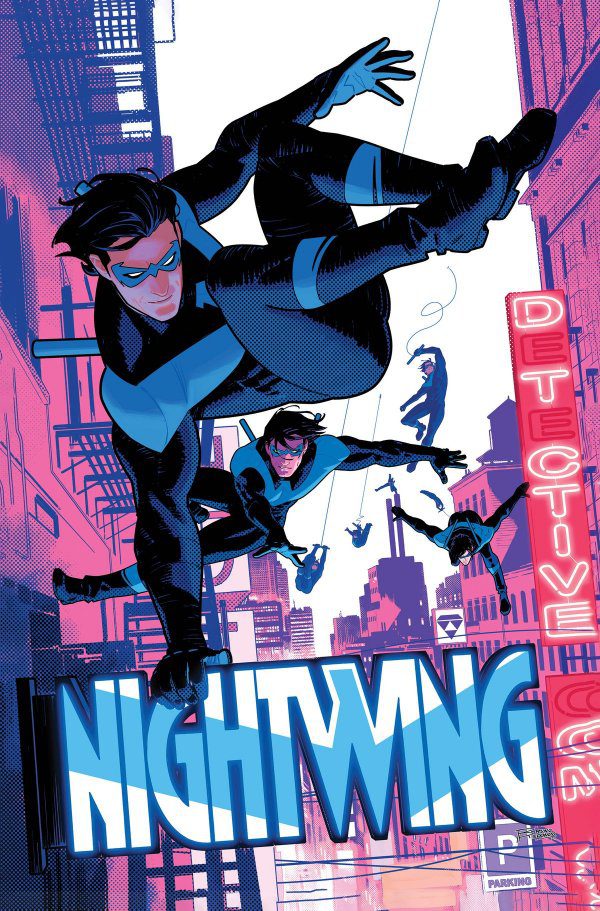 UPDATE (11/22/2021): We have some good news and some bad news. First the bad news: The final order cut-off date has passed for Nightwing #87, and so we’ve taken its page down for now lest we accidentally oversell the issue and wind up on the business end of some terse e-mail exchanges with people who paid good money to not get their Nightwing comic.

But the good news is, we were so pleased with the results of this pre-order experiment that we’ve made not only Nightwing #88 available for pre-order, but the entire range of DC Comics solicited for January and beyond! And if that’s not enough, you can also pre-order comics from Marvel, Image, Dynamite, and Scout, with more of your favorite publishers to come in the days ahead!

Thanks so much for supporting Ash Avenue Comics!

Our pre-order initiative for Batman #118’s Todd McFarlane homage variant was so successful, we’ve decided to push our luck and try it with December’s Nightwing #87! You may well ask, what’s so special about Nightwing #87, every issue of Nightwing flies off the shelves as it is and why do I not already have a pull list at Ash Avenue Comics to make sure that I get my copy every month? And we would say to you, My good friend, these are fair hypothetical questions that deserves fair hypothetical answers.

It’s because Nightwing #87 is a bravura effort by artist Bruno Redondo to tell a 22-page comic book story as one continuous image—one giant, 22-page splash image through which he unfolds the story sequentially! You’ve never seen anything like it—because no one has! Everyone’s going to be talking about it, so strike a blow against FOMO and reserve your copy today! Reserve lots of copies for your loved ones, too, they make great holiday gifts!

Read more about the issue here:

CBR | December’s Nightwing #87 Plays Out As One Continuous Image