It’s summer in Tempe, and with the high temps comes all the reasons we can think of to stay in doors most of the day to read comics.  And, per usual, we have two events at the shop this month to cater to our summertime readers, it’s the July edition of the Ash Ave Comics Book Club!  First up is the Sunday, July 5th meet up to discuss the Image Comics series Morning Glories.  The group will be discussing volumes 1+2 of the acclaimed series, both of which are in stock at the shop right now.
The second meetup is for our Invisibles reading group which will conclude in July as we meet to discuss the final collection of the series, volume 7, at the shop on Sunday, July 19th.  We have yet to choose what the next ongoing book club selection will be, but hope to have that figured out in time to get a new group meeting by September.  Which reminds me…September will be the first anniversary of the reading group!
A reminder that our current Reading Club titles are 20% off of the listed price, and we encourage anyone interested in attending the reading group to prepay for the next monthly title a few weeks ahead of time.  Check out cover images and summaries of upcoming titles below.

Sunday, August 2nd: Batman vol 3: The Death of the Family 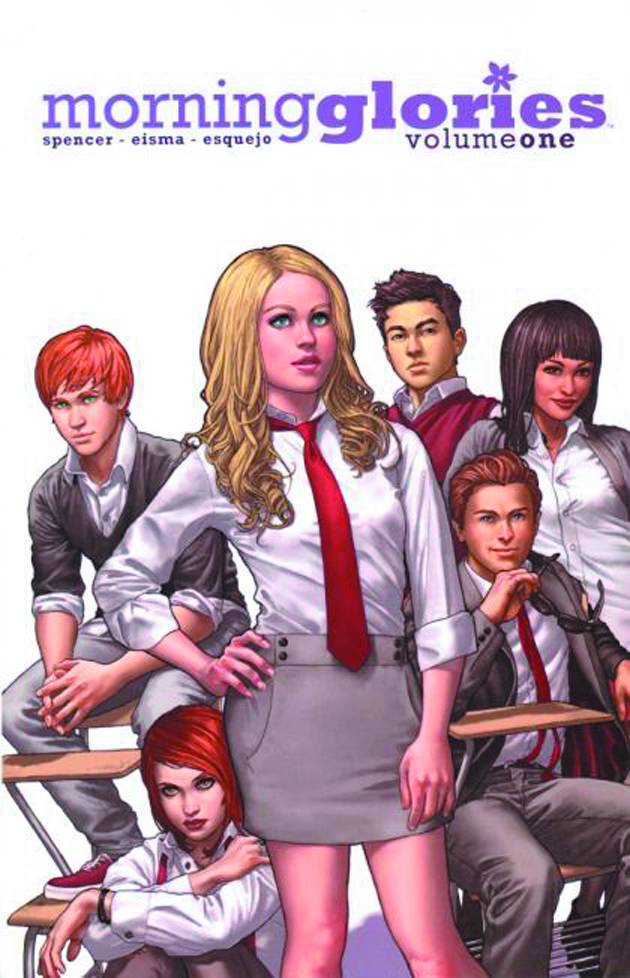 (W) Nick Spencer (A) Joe Eisma (CA) Rodin Esquejo
COLLECTING THE FIRST SIX ISSUES OF THE SMASH HIT NEW SERIES!
Morning Glory Academy is one of the most prestigious prep schools in the country, but something sinister and deadly lurks behind its walls. When six gifted but troubled new students arrive, they find themselves trapped and fighting for their lives as the secrets of the academy reveal themselves!Collects MORNING GLORIES #1-6 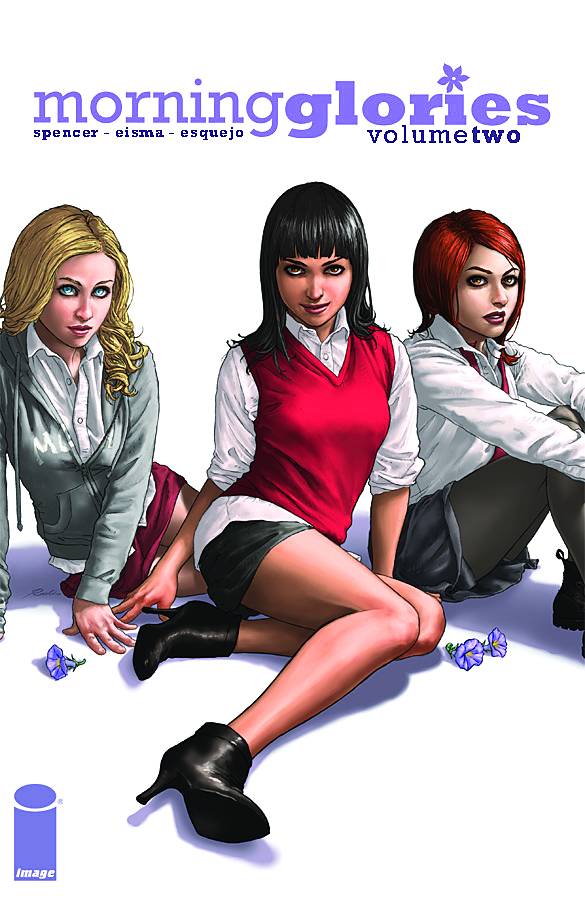 Collecting the second story arc of the smash series in one volume. Learn (some) of the secrets in the Glories’ lives as we delve into their pasts and see how it affects their present. Each chapter focuses on a different Glory while maintaining the narrative and moving the mystery forward. 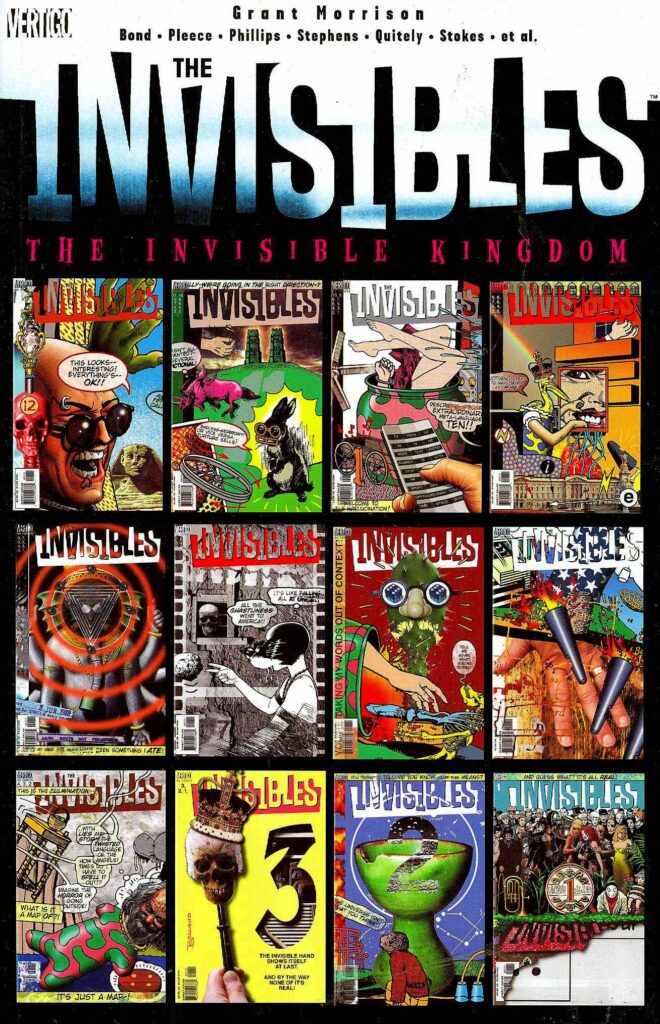 Written by Grant Morrison; Art by various
For countless millennia the world has been subjected to an all-encompassing apocalyptic conspiracy. Through clandestine movements, a sinister secret organization has been creating a hypnotic state of conformity and control through their manipulation of the government, business, and entertainment industry. But from the shadows, a subversive group of anarchists called the Invisibles have opposed their plot and looked to create self-awareness and freedom through disobedience. Now with the fate of all mankind hanging in the balance, the secret freedom fighting cult make their final rebellious stand in the war of control versus chaos.